William Ayers is a terrorist? The Rethugs are desperate..truly desperate. From their dumbass in lipstick:

"Our opponent is someone who sees America as imperfect enough to pal around with terrorists who targeted their own country,"

Fuck that deranged freak that thinks living in AK makes her a foreign policy expert....seriously. Ayers is a professor, there was no case to be made against him or the lawd knows the federal government would of made it.

Obama was all of eight years old when the Weather Underground was founded. 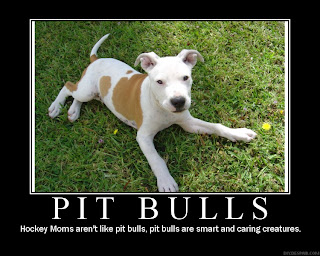 Graphic courtesty of deathstrikesquirrel on deviantART