They are not above outright lying to us. 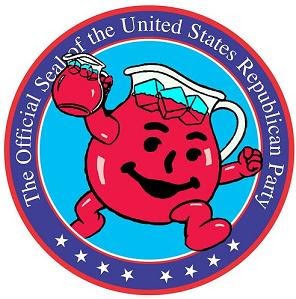 I missed The Big O's speechifying this morning..but my dumb ass caught TBDC in all his glory. MSNBC showed Cheney's entire speechifying at that massage parlor known as AEI. Cheney used a noun, a verb and 9/11 over twenty times this morning.

The Ball n' Chain™ asked me to find something to do...away from the house for awhile. I was that bitchy after watching Cheney lie his ass off.

So I went out and about for a while, running household errands. But when I got home..Cheney and Obama were still on my boob tube. Tweety is now proselytizing about both of them along with former CIA spook Jack Rice, Lawrence ODonnell and that fucktard Pat Buchanan.

Larry looks like he is gonna have a stroke listing all the lies that Cheney told at AEI this morning. I know that feeling too after watching TBDC this morning. It's hazardous to one's health to watch that fucker for more than 60 seconds I think.

I am just not in the mood for these guys today. I am going to find a baseball game to watch until the Lakers game starts.

Because these fearmongering fuckwits just drive me to scream and holler like a mental patient.
This Bitchfest by Unknown at Thursday, May 21, 2009