Issa asks big business what they want him to change. 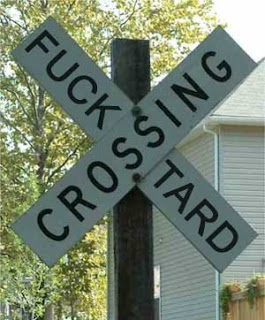 First off, you have to give Darrell Issa credit for not hiding who he represents..big business. From the yokels at Politico:

Rep. Darrell Issa (R-Calif.) wants the oil industry, drug manufacturers and other trade groups and companies to tell him which Obama administration regulations to target this year.

The incoming chairman of the House Oversight and Government Reform Committee - in letters sent to more than 150 trade associations, companies and think tanks last month - requested a list of existing and proposed regulations that would harm job growth.

Darrell, you really do have a large set of nads dude. Yes, jobs are important, but to sell our souls for jobs is not only a bullshit reason to undo regulations, it shows us who you support..and it ain't the folks on Main Street you bag of sheep shit. I would hasten to bet that you would love to roll back the minimum wage to two bucks an hour ..am I right on that point you worthless douchenozzle?

Darrell is worth a minimum of $250 million dollars, so it should come as no surprise that he represents The Corporatocracy. At least we know who he represents, as most Rethugs will bust their asses to hide that fact...but not Cali's Darrell Issa..oh hell no..he is proud of that fact.

Issa will probably be our Fucktard of the Year...anyone wanna bet?
This Bitchfest by Unknown at Monday, January 03, 2011