Missouri got it wrong this time.. 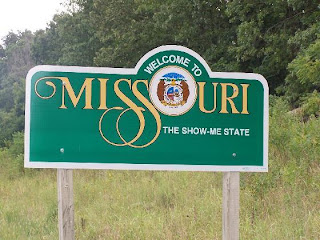 The election marked the first time since 1821 that a Democrat was elected president without winning Missouri.

Overall, it was also the first time since 1956, and only the second time since 1900, that the state backed a presidential loser.

"Missouri has lost its status as a bellwether," said Kevin Smith, a veteran of Democratic presidential campaigns in the 1970s, '80s, and '90s. "It has established itself as a red state when it comes to national politics."