From the Dept of WTF? 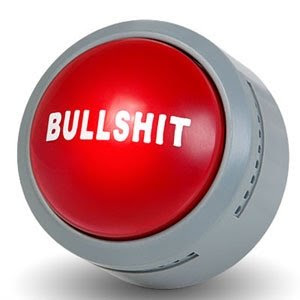 Pinochet was the brutal dictator that jailed over 80,000 people and tortured at least 30,000 during his reign of terror in Chile. The piece of batshit died in 2006 before any of the 300 criminal charges were ever leveled against his disgusting ass.

What a pity eh? Oh, and Jorge? Kiss my hairy ass you bag of shit. Seriously.

Thanks to TJ at Project for the Old American Century for this tidbit.
This Bitchfest by Unknown at Thursday, December 11, 2008